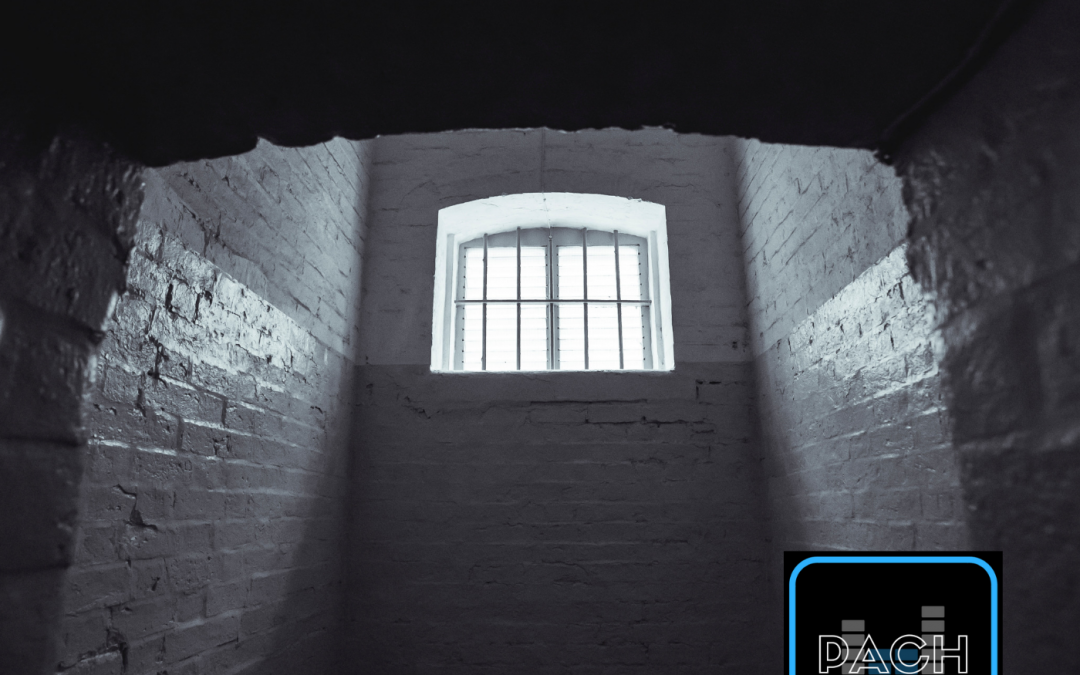 The song that defined my style

The Prison was inspired in a girlfriend I had back in 2006-2007. She was a behaved girl almost overprotected by her parents. I loved her cuz she was a sweet nice girl but…

When she finished high school and went to the university, she started to discover “the world”, the real raw world. Problem is, she saw the sweet part first: more freedom, drinks, parties and crazy stuff we do at that age.

After a while, we broke up, I basically took a step to the side and let her be. One day she came back to me broken, betrayed and laughed at. I still loved her, so we had a one night stand (that I wished had lasted forever) but at the end she went back to the fun and I stayed back in the same shit but with way more pain.

‘The Prison’ was the first song I really loved how it turned out when I wrote it. Written probably in 2007, I made this song and it really sounded great to me. I had made several songs before but I wasn’t 100% happy with them.

I didn’t know much about music theory by then, so I just wrote what sounded good to me. Actually I still create most of my songs from an idea that comes from nowhere and I built on top of that.

I remember I came with this clean intro and then I started to put it all onto Guitar Pro (a software to write tabs). I didn’t have much time to practice at home, nor privacy or gear, so I used the free time I had at work and wrote everything in the computer.

When I was done writing I started practicing in a rehearsal studio with my buddies from C+A+S. (See my about section so you can better understand)

In that band, I told everyone what to do, what and how to play it and provided the tabs so they could learn everything. I’ve always been super jealous with my songs so I made sure everyone does what I wanted so the song sounded like I wanted.

C+A+S was formed by my friends Willow (bass), Tuku (rhythm guitar), Mike (drums) and I. Willow is actually the same artist who makes my artwork, he’s my brother. Tuku and I cried together after we played that song because we were both heartbroken at the same time, for similar reason, with girls named almost the same and this song just made it worse LOL. Mike was a great drummer and now he’s a photographer and videographer.

I just want to express how you feel trapped by loving someone.Even if that person hurts you, when you have given your all and planned a life together, is not easy move forward when everything’s gone. Then using sex as a escape only makes it worse, when the idea of the reunion is not just having fun -which is totally ok- then your illusions go to the moon, when they fall back, you just feel even more confused about everything.

We use cookies to ensure that we give you the best experience on our website. If you continue to use this site we will assume that you are happy with it.OkNoCookie policy